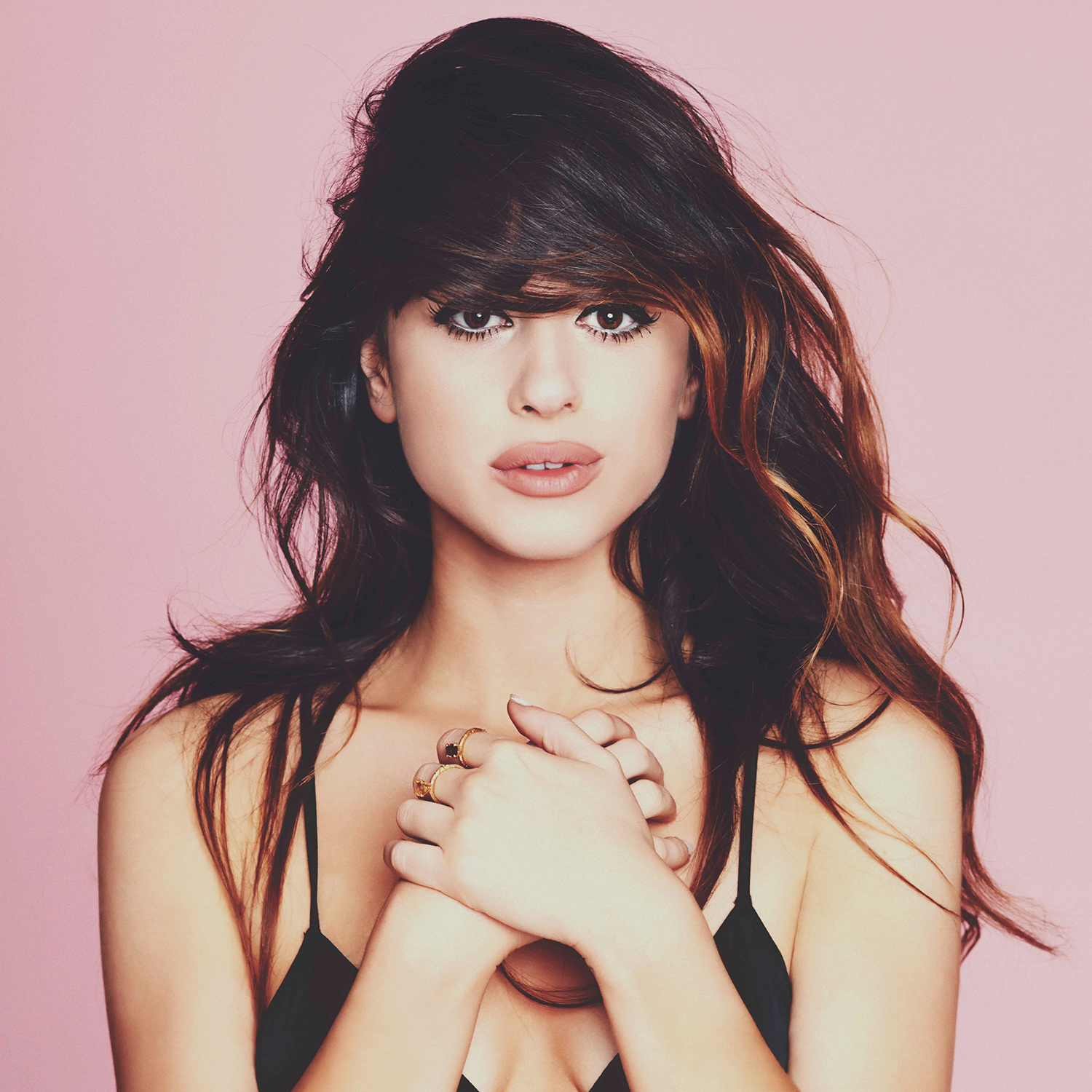 Our favourite, British born, Grammy Award winner is hitting the road in December and we are super excited!

After just coming off tour with international super star, Pharrell Williams, Foxes is gearing up to hit the road on her headline tour! After hearing her Radio One Live Lounge cover of his hit single “Happy” – it’s no surprise Pharrell, asked Foxes to tour with him!

Want to catch Foxes on tour? See below for dates: