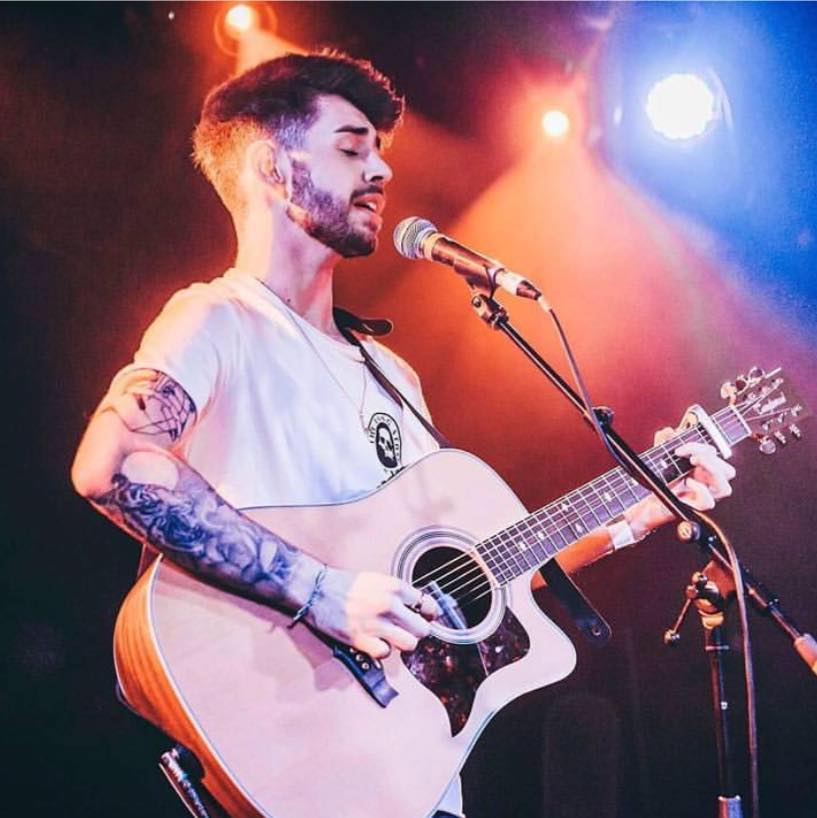 So, as you all know I was a fan of Stereokicks (mainly Chris Leonard) so when I was invited to his View My Gig “Roots Tour” in Manchester this weekend, I was over the moon.

I hadn’t seen Chris since just before the final Stereokicks performance so we had a lot to catch up on! 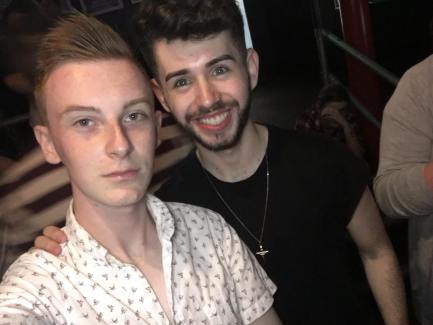 After the split of the band, Chris locked himself away, writing and doing small gigs which has paid off so much. I have never seen him happier and it was incredible to watch him perform original songs as well as some of my favourite songs by other artists.

I had only ever seen him perform actual shows, not behind the scenes, but I went along to soundcheck for this show and I was blown away – I knew he was super talented but I had no idea just how talented he actually is. His soundcheck literally left me speechless. The amount of effort he puts in to put on a good show for you guys is beyond amazing – massive respect for him!

His set included an original track about his time with the band and I cannot wait for you to all hear the full track – you will be amazed. His soothing voice honestly sent chills across my body, it was fantastic!

Obviously the main act was Chris, but he had some INCREDIBLE support acts, such as Kirby, Callum Jackson & Mytton Sanneh – who were all incredible. During soundcheck they said how nervous they were but honestly, check them out – they had no need to be nervous!

If you haven’t already been to a View My Gig show, you really should! Adam does his best to ensure that everything is running smoothly and that everybody is happy and comfortable!