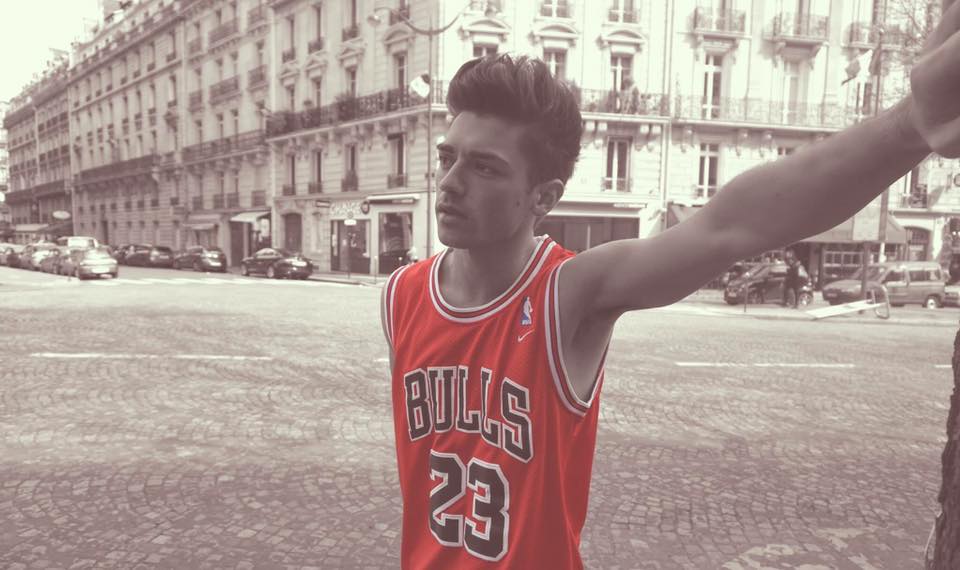 You may know him as part of Overload Generation, or Little Mix’s support act on their “Get Weird Tour” – however, I know him as my pal Joey Devries and he’s pretty cool.

Following the release of his EP “Real Me“which sold out pretty quickly, Joey is hitting the road with a few friends to perform a few intimate shows! The tour will see Joey performing up and down the country, as well as taking a trip to Scotland. Pretty cool, right?

Well, not only will a ticket get you into the shows but EVERY ticket is for a Meet & Greet! Those lucky enough to get hold of tickets will be able to meet Joey and the special guests on arrival, have hugs, selfies and whatever you want (within reason, obviously!) Some of the supports include Over Atlantic, Origin and Sion Jones! After the show, Joey will be doing a special CD signing which only cost £5, so it’s well worth it!

You’re probably wondering where you can catch Joey on tour, well, look no further!

Get your tickets here!