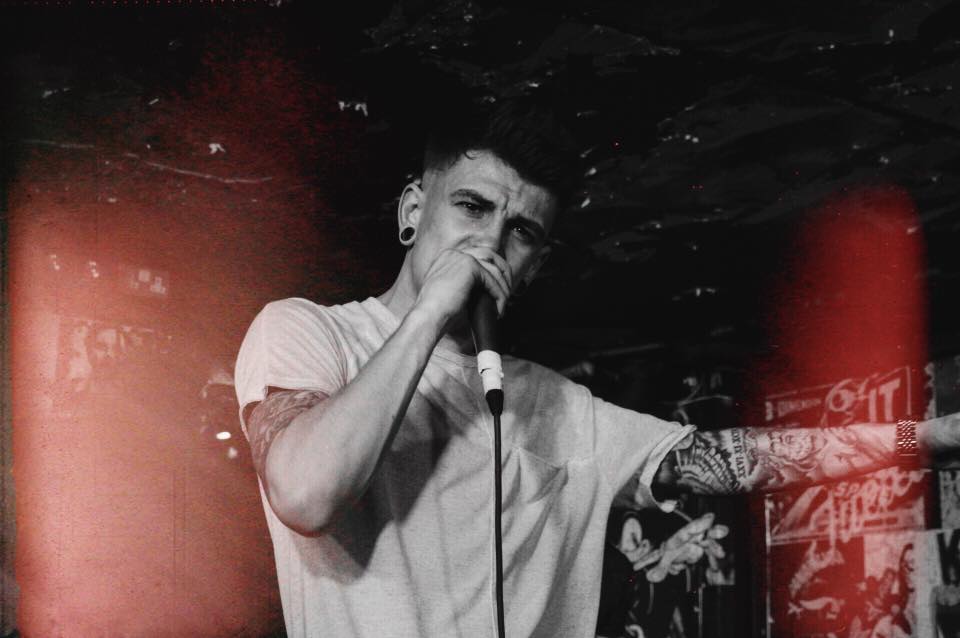 You may remember him as 1/8 of The X Factor band, Stereokicks or the cheeky tattooed chap from Twitter. Well, Jake Sims is certainly making a name for himself as a solo artist and he’s pulling out all the stops. It’s been a long time coming but ahead of his first headline show in his hometown, I caught up with Jake after what feels like forever! Want to hear all the juicy gossip? Of course you do, well here’s what went down!

Hi Jake, obviously it’s been a while since we last saw each other at Key 103 Live, how’ve you been?Yeah real good thanks man, busy writing & recording. Looking forward to being able to share it with everyone!You’re working on new music and have your own headline show in Bristol this month, how cool?!Yeah man I’m buzzing for that. It’s the first time ever ever headlined my own city so I’m actually kinda nervous but I’m well excited. It’s gonna be a good one.Even though I’ve known you for about six years now, Long Time Coming is and always will be one of my favourite tracks, it’s so real – how emotional were you writing it and listening to it with family? Thanks mate, yeah that one wasn’t pre-written at all. I just went to the studio and just wrote it all in around 30 mins ‘cos it was all just truths & facts. My mum loves it, she’s constantly onto me about releasing it as a single… Maybe it might make the album. Album?!
Album?! Well I’m excited for that! Your headline show is going to be insane and I’m gutted I can’t make it! What can fans expect?As if there’s anything more important. Hahaha I’m joking. Giggs is playing at the O2 in Bristol & i’m thinking about skipping my show & watch that instead. Ok joking again, obviously. It’s gonna be a mad one! I’ve got a few surprises in store so you’ll just have to wait & see! You’ve teamed up with your friend Joe for 2’z Up… Who’s decision was that? Were you nervous at first?It was a mutual thing, really. We’ve always been fucking great together. So thought why not? Honestly I couldn’t think of anything better than play shows with your best mate. Travel around the UK & Bristol & go on nights out after the shows!You’re a young guy, what’s a typical week for you? What do you like to get up to?I’m writing literally every day. Always trying to improve on that aspect. I’ve started going to the gym as well so I do that most mornings now, which is mental for me ‘cos I never imagined even stepping foot in a gym; but I’m really enjoying it. I’ve just bought myself a BMX as well ‘cos I used to love doing that when I was younger. Hahaha mate, I sound proper sporty & that. I’m not. Fifa & Netflix definitely is a regular day to day occurrence also.Now, I’m excited for you, but what can fans expect in the future from you?Bangers.Well, we all love bangers don’t we? Let’s do Quick fire:Pizza or pasta? Oh shit they’re literally both my favourite. Fuck. Umm.. pasta!Vodka or tequila? Tequila!Celebrity crush? Rihanna. Every day.Netflix and pizza or night out? Night out.Cheryl or Nicole Scherzinger? Nicole. I met them both & they’re both actually really nice people. But I reckon Nicole would be more fun on a night out!Would you date a fan? Fans are just people. So if they were the right person for me, then of course.Favourite band? Migos.Favourite song to perform? Probably Long Time Coming, to be honest!Fan questions: @enchantedsteph: Do you miss Stereokicks? Honestly? Some aspects. But I enjoy what I’m doing now. And wouldn’t go back. @__itsjustjen__: Jen here favourite tattoo you have?My Zeus tattoo on my left forearm. Nice speaking to you again, lets not leave it so long next time and good luck with the show!Thanks man. Take care.
Fancy seeing Jake live? Click here.
Follow Jake on Twitter:

One thought on “Interview with Jake Sims!”